WU is facing up to its past. The 2018 Commemorative Year was an ideal opportunity to organize a series of events examining the role of universities, especially the University of World Trade, during the Nazi era.

2018 marked the 80th anniversary of the Anschluss of Austria to the German Reich. For WU’s predecessor, the University of World Trade, the takeover of power by National Socialism brought about far-reaching changes.

WU has been taking a closer look at its past for some time now. The library’s NS-provenience research project, launched in 2010, has identified 1,121 potentially questionable acquisitions and has already led to four cases of works being reinstated with the rightful owners’ heirs. In 2012, a major commemorative project was initiated to honor the memories of the students, faculty, and staff of the University of World Trade who were persecuted, exiled, or murdered after March 1938.

As part of the Commemorative Year events, a work on the purges at Austrian universities, entitled “‘Säuberungen’ an österreichischen Hochschulen 1934 – 1945 – Voraussetzungen, Prozesse, Folgen’ was introduced at a book presentation at the end of 2017. The book was edited by the WU historian Johannes Koll, who has extensively researched the history of the University of World Trade and of WU.

On April 24, 2018, a high-profile panel discussion dealt with the topic: “Where do universities stand 80 years after the Nazi era?” The introduction to the discussion was a reading from the minutes of meetings of the University of World Trade and the memoirs of a Jewish student by the doyenne of the Vienna Burgtheater, Elisabeth Orth. 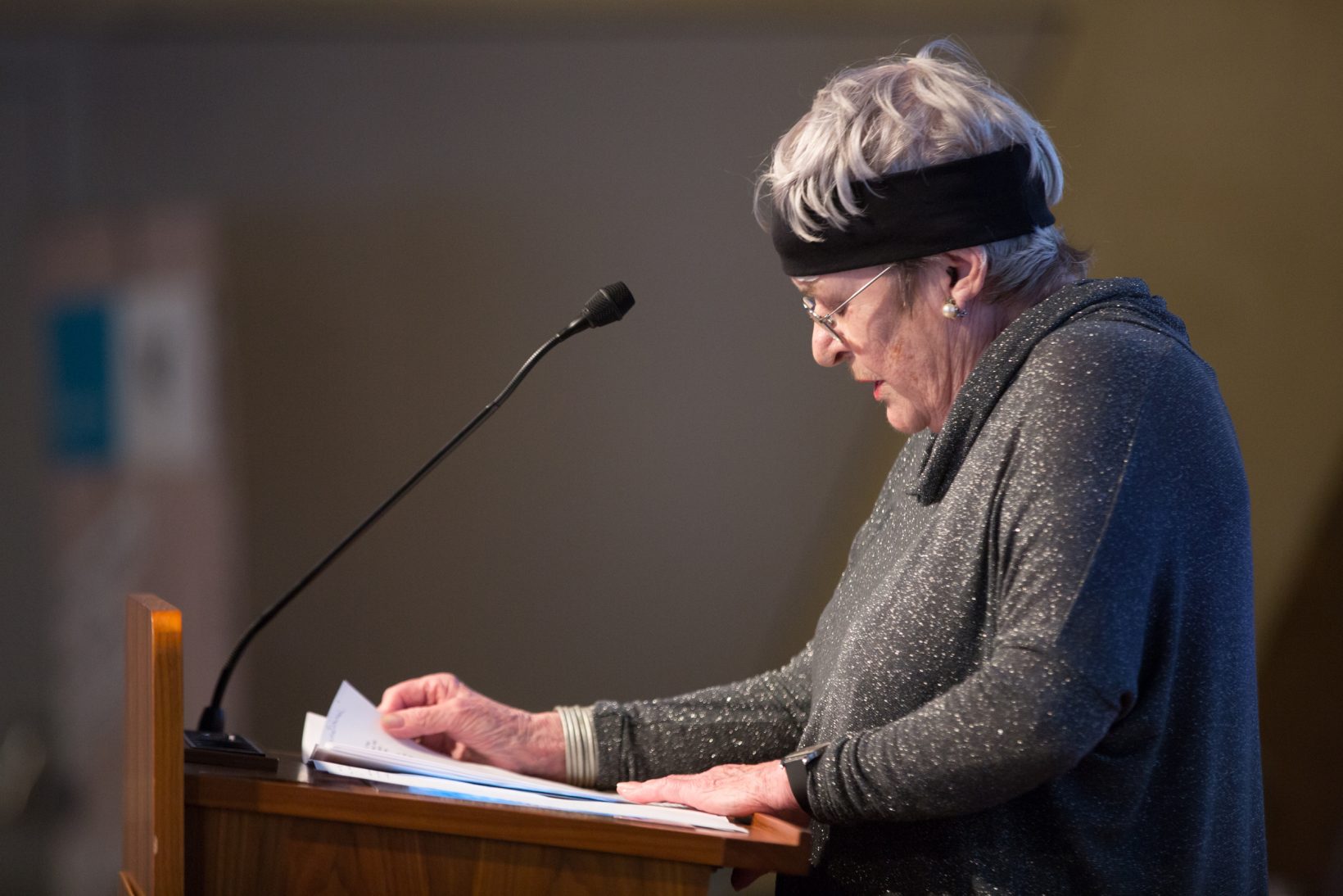 Afterwards, WU historian Johannes Koll, Erhard Busek (Institute for the Danube Region and Central Europe, former Austrian vice chancellor), Klaus Taschwer (author and scientific editor, Der Standard), and Ferdinand Lacina (former minister of finance), led by Werner Hanak (Deputy Director of the Jewish Museum Frankfurt), discussed the history of Austrian universities between 1938 and 1945 and how the consequences of the Nazi dictatorship were dealt with in the post-war period. Looking to the future, they talked about the extent to which universities could learn from historical mistakes.

WU concluded the Commemorative Year with the symbolic restoration of an academic degree. Leopold Weiß earned the academic degree of Diplomkaufmann in 1920. The degree was then unjustly stripped from him by the University of World Trade under the criminal regime of National Socialism. WU deeply regrets these actions and has restored Weiß’ degree. As a symbolic gesture of reparation and in honor of all those who suffered a similar fate, WU Rector Edeltraud Hanappi-Egger presented a certificate documenting the symbolic restoration of the degree to Leopold Weiß’ nephew, Richard Weihs.

A concert was organized to accompany the ceremony and send out a call for mutual respect and against exclusion and discrimination. The musician Roman Grinberg created a program exclusively for the WU memorial concert; his music combines jazz, klezmer, and traditional Yiddish songs.