WU’s researchers are well respected in their scientific communities. Awards and top positions in rankings are visible proof. 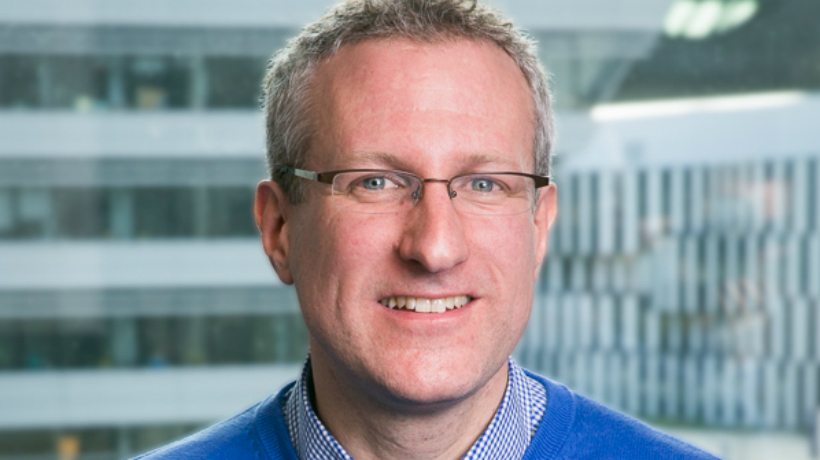 Stefan Giljum from WU’s Institute for Ecological Economics was awarded a prestigious Consolidator Grant from the European Research Council (ERC). These grants are intended to allow recipients to establish their positions as independent researchers while at the same time strengthening basic research in the EU.

The Austrian daily newspaper Die Presse, Germany’s Frankfurter Allgemeine Zeitung, and the Neue Zürcher Zeitung in Switzerland published their third annual ranking of the most influential economists of the year in 2016. The ranking assesses economists’ standing in the fields of media, politics, and science. Two WU professors are among the top 20 in the ranking: Sigrid Stagl (Institute for Ecological Economics) and Peter Schnedlitz (Institute for Retailing and Marketing). Former Rector and current Director of the Austrian Institute of Economic Research WIFO Christoph Badelt is also included on the list. 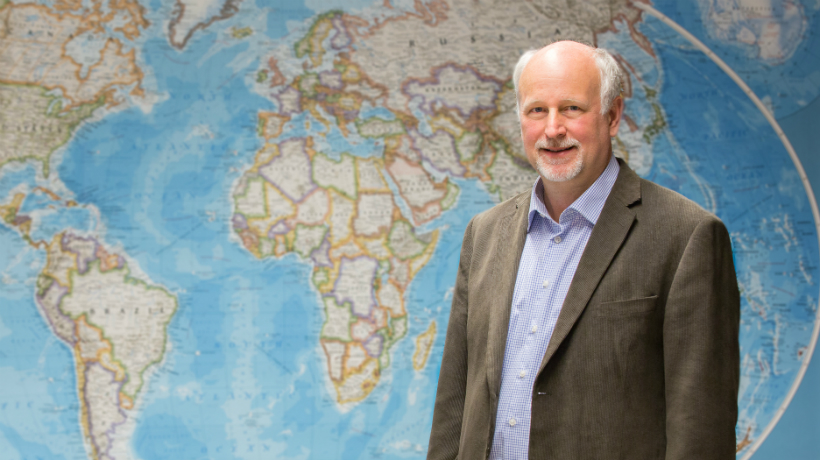 Wolfgang Lutz, director of the Wittgenstein Centre for Demography and Global Human Capital and head of WU’s Demography Group, was the recipient of two prestigious awards in 2016.

In April, Lutz was presented with the Mindel C. Sheps Award from the Population Association of America and the University of North Carolina School of Public Health in Washington, DC. This award is considered to be one of the highest honors in the field of demography. Wolfgang Lutz was selected to receive the prize for his outstanding work in demographic methodology.

The European Association for Population Studies honored WU Professor Lutz in September for his achievements in population research, especially for the development of multidimensional population models. 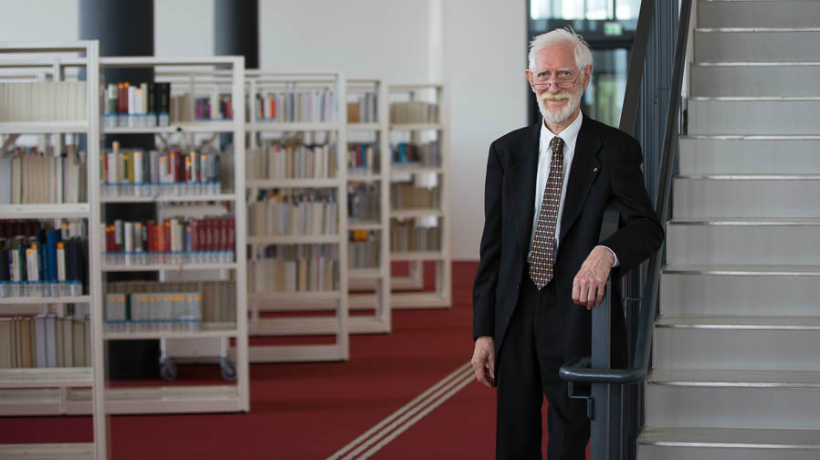 Manfred M. Fischer is recognized as a leading expert in the field of economic geography and regional sciences. His work illustrates that economic models can be made significantly more realistic and powerful by including spatial observations of economic processes and phenomena.